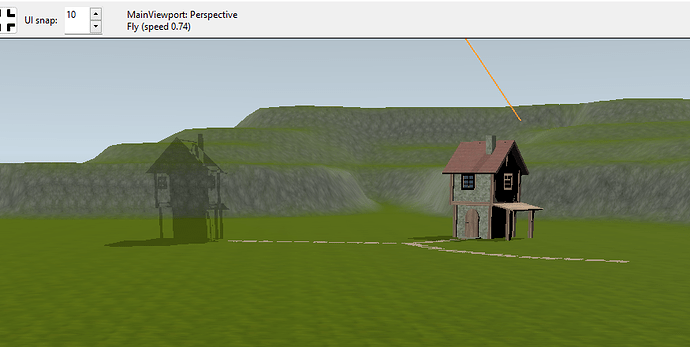 Fixed, thank you for reporting!

I have already committed the fix, Do not render shadows for objects eliminated by DistanceCulling · castle-engine/[email protected] · GitHub . It will be available in binary CGE downloads ( Download | Castle Game Engine ) in ~6 hours, once Jenkins builds new CGE.

Indeed, we should not render shadows for invisible objects.

I tested on a quickly hacked version of “3D FPS game” template, here are screenshots before and after. 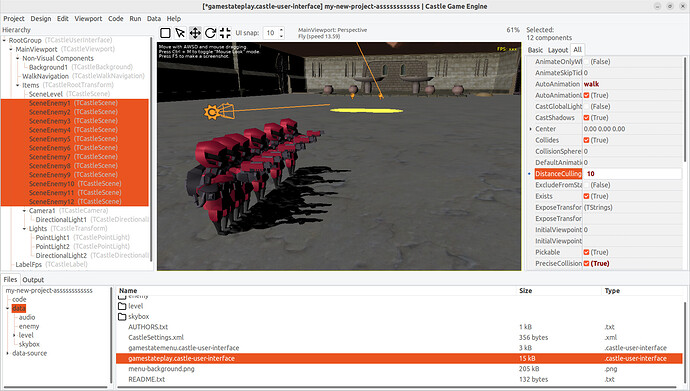