I’ve made an extremely simple FOSS 3d platformer, based on the ThirdPersonNavigation scene in the engine! (I just added jumping)

It’s based on Pepper & Carrot, the CC-BY webcomic. I made almost all of the assets myself in Blender (I only started learning Blender this year, so they’re very basic and the animation is kind of terrible) released under the CC-BY-SA 4.0+ license. Code is under AGPL v3+.

There are about 10 levels, mostly just collecting yellow spheres, but also one underwater where you swim, and 2 where you fly on your broom, and a couple of ones where you throw snowballs at people.

It still has FPS counter and debug information on the screen, because I just got bored towards the end. Lots of code spaghetti and probably bugs (I also only started learning Pascal this year too 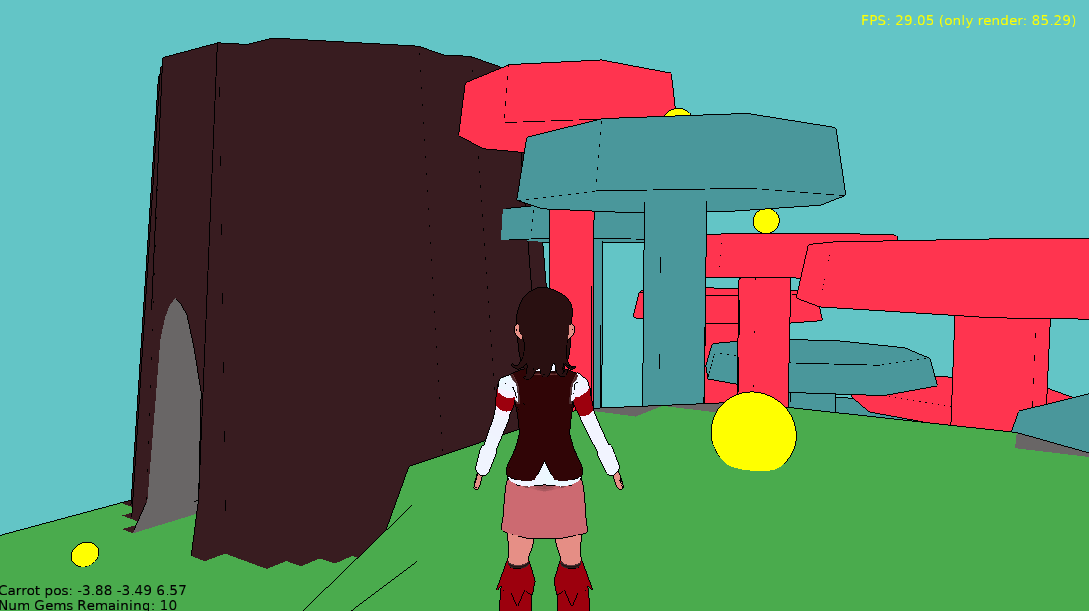 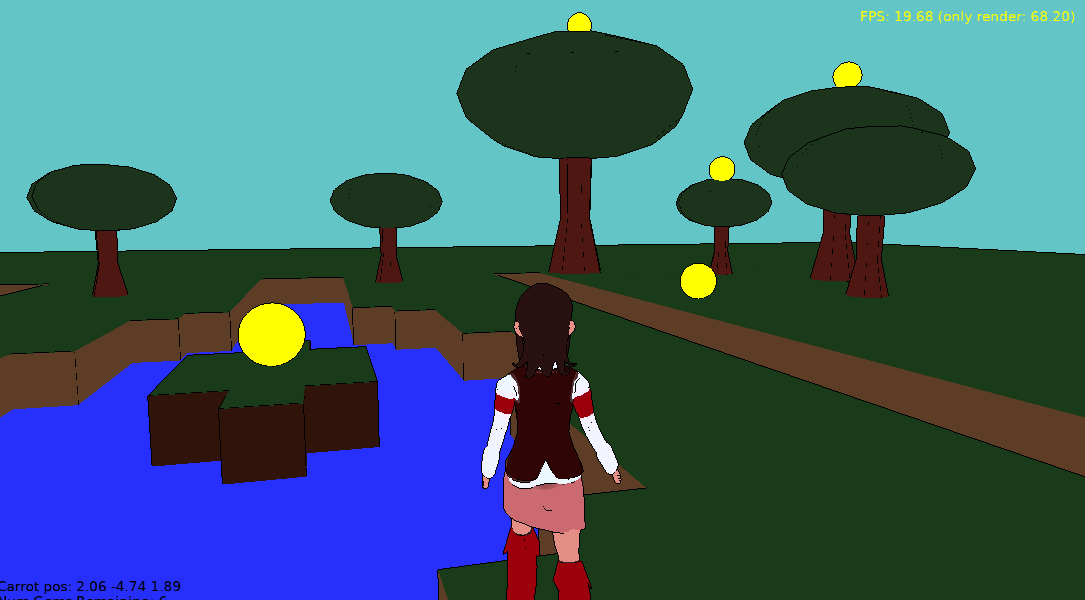 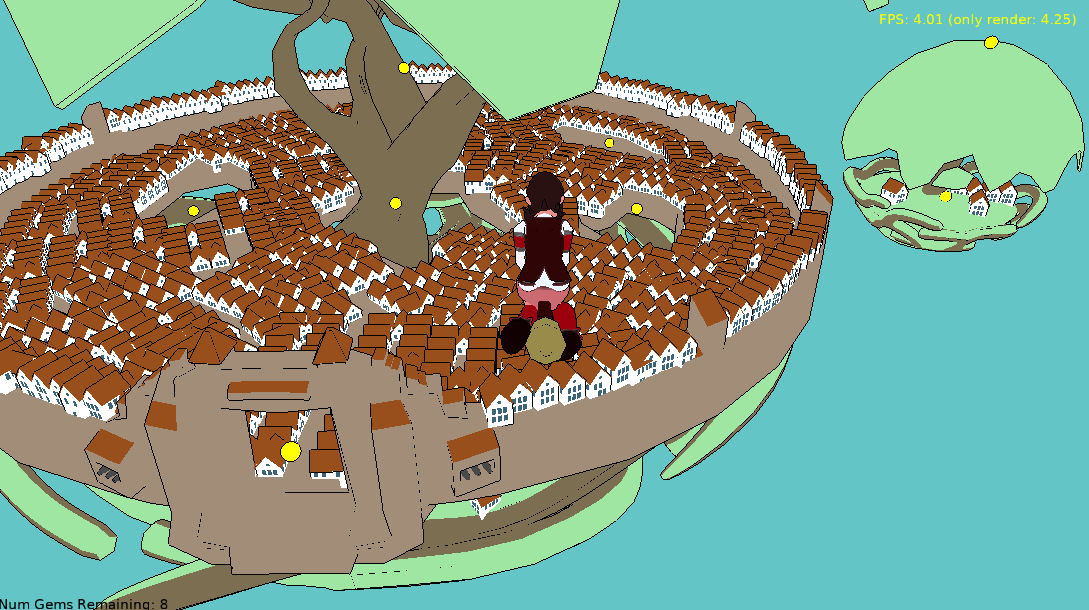 Cool! Going to play it now

Note: I’d suggest to upload it on https://itch.io/ . We have a few games with CGE there already, on https://castle-engine.itch.io/ and https://decoherence.itch.io/ . 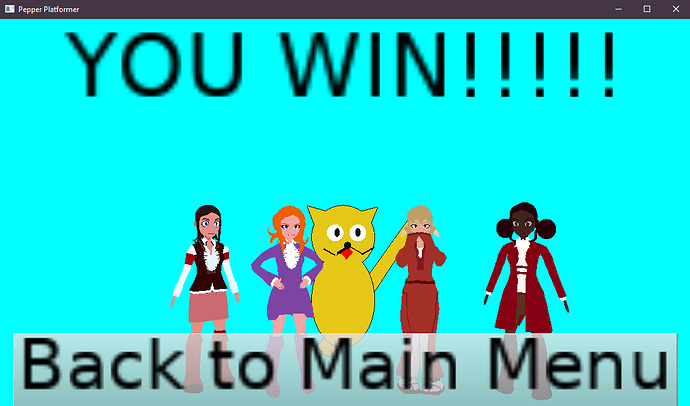 A tiny note from Lazarus user: your game files aren’t added to LPI. That’s ok when compiling from command line (pure FPC + CGE), but Lazarus complains that “unit not found”. Should be something like this:

Yes, I might put it on itch.io - but I definitely need to clean up a few edges before I do that. In particular, remove the FPS and debug messages, any printing to console, and rebind arrow keys as an alternative to WASD as not all keyboards can handle it. Maybe I’ll try to put it there by the end of the year, I’ll update in this topic if I do!

eugeneloza - Thanks for that, I’ve made that change and updated the repo, it compiles with lazbuild now. I haven’t looked at what the lpi/lpr files do yet, but your suggestion made it work - thanks a lot!