Any google search brings up FB’s adoption of them en-mass so it’s an easy way to immediately make the effects understandable.

I’ve got some of these images which of course are 2D with a depth-map encoded in the Alpha channel. Some phones support taking these kinds of images as well usually by selecting ‘portrait mode’.

The depth-map is a 2.5D sort of projection that I’m could be used as the basis of a mesh (possibly?). I’ve hunted through the CGE docs and all I can find relating to depth maps is their use as a shadow mask.

I think that if these textures could be applied to a flat face on some UI element then some really cool possibilities exist. One example would be the user uploading such an image to a leader-board which would then be displayed as an avatar.

I imagine that creating the texture from a real 3D model would lend itself to the ability to use the same kind of effect on normal UI elements like buttons etc.

I thought I’d ask your opinion on the whole concept as faking 3D in a 3D engine sorta sounds counter-productive unless applied in context to a UI element. 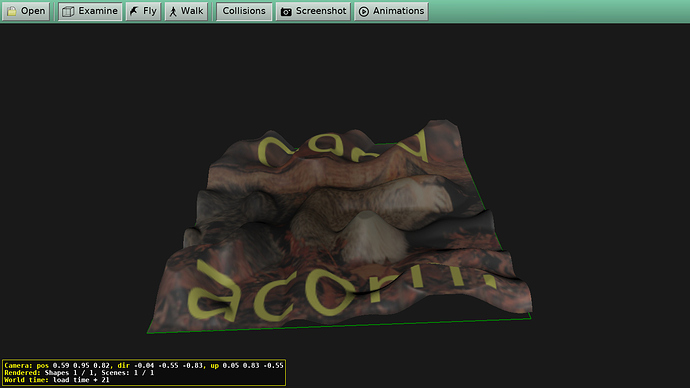 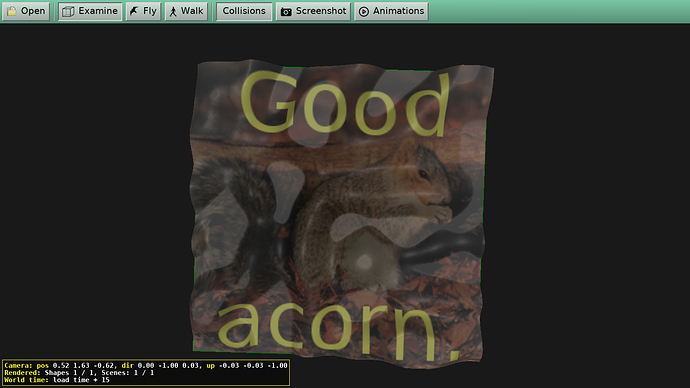 I’ll play with the stuff in a bit